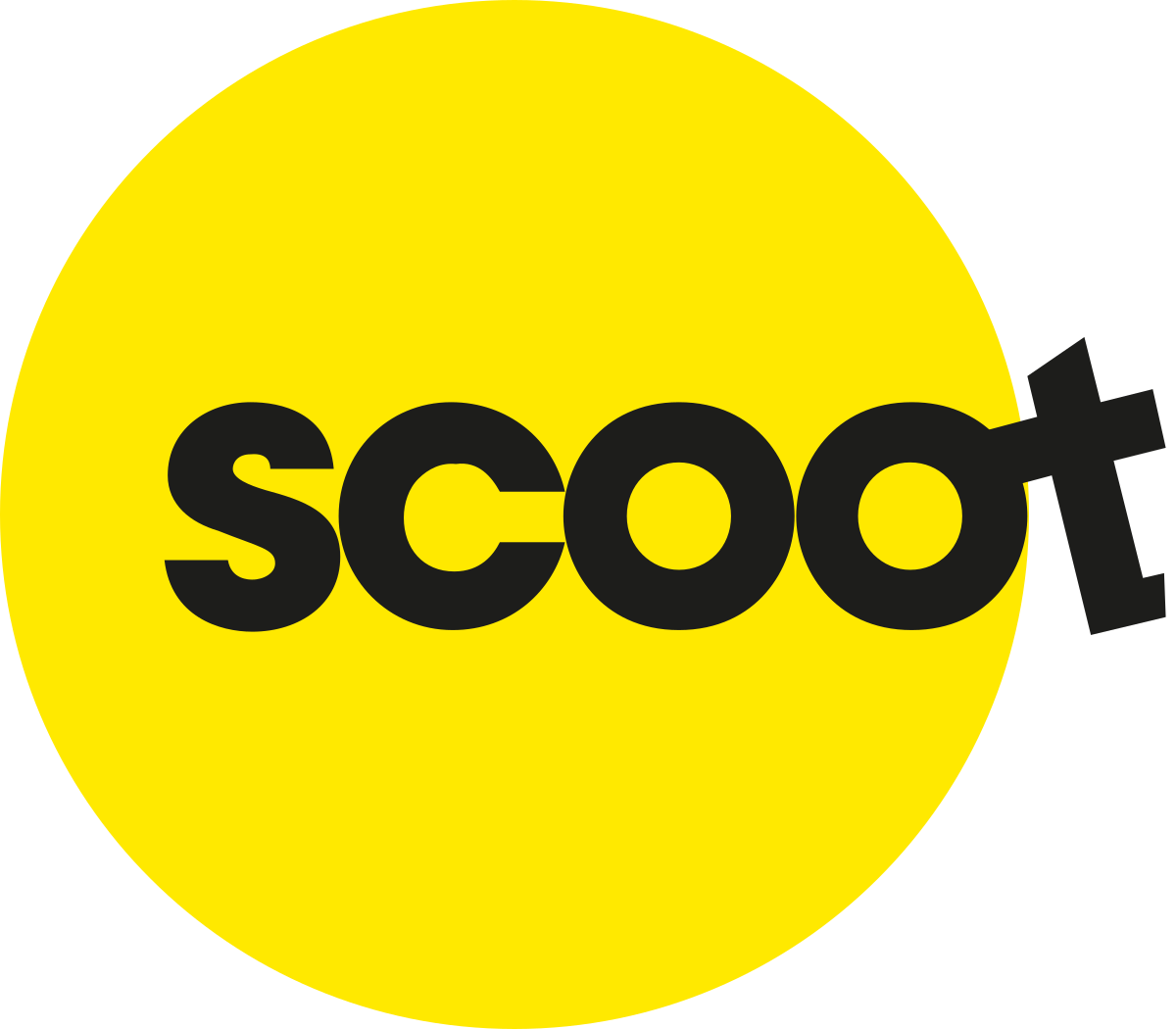 Scoot, is a Singaporean low-cost airline owned by Singapore Airlines through its subsidiary Budget Aviation Holdings. It launched flights in June 2012 on medium and long-haul routes from Singapore, predominantly to China and India. Initially, Scoot's fleet consisted of Boeing 777 aircraft obtained from Singapore Airlines. The airline began to transition its fleet to Boeing 787 Dreamliner aircraft from 2015. Its head office is at Singapore Changi Airport.