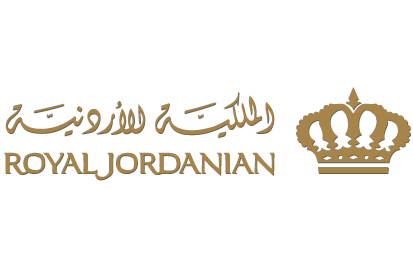 A World of Stories

Royal Jordanian Airlines is the flag carrier airline of Jordan with its head office in Amman, Jordan, operating scheduled international services over four continents from its main base at Queen Alia International Airport. Royal Jordanian is a member of the Arab Air Carriers Organization and the Oneworld airline alliance. The airline operates over 500 flights per week, with at least 110 daily departures and was formerly known as Alia Royal Jordanian Airlines. The airline was established on 9 December 1963 and started operations on 15 December 1963 after a royal decree by the late King Hussein. It was named Alia (or Aalya) after King Hussein's eldest child, Princess Alia bint Al Hussein of Jordan (born on 13 February 1956). It is a common misconception that the airline was named after the King's third wife, Queen Alia whom King Hussein did not marry until 1972. The airline was founded with capital from private shareholders but the Jordanian government later took over the company. The Royal Jordanian Airline started operations with two Handley Page Dart Heralds and a Douglas DC-7 aircraft, serving Kuwait City, Beirut and Cairo from Amman. In 1964, another DC-7 was added and service began to Jeddah. In 1965, Alia initiated service to Rome, its first destination in Europe.