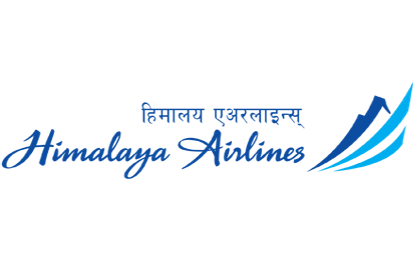 Himalaya Airlines, is a Nepalese airline operating from Tribhuvan International Airport in Kathmandu, Nepal. Himalaya Airlines was founded in 2014 as a joint venture between Yeti World Investment and Tibet Airlines. It launched operations in May 2016 with a single Airbus A320. The airline flies to five destinations as of July 2018. Initially, Tibet Airlines and the Himalaya Infrastructure Fund had stakes in the airline alongside Yeti World Investment, an affiliate of Yeti Airlines Group. April 2019 Himalayan Airlines serves the destinations Chongqing China, Kuala Lumpur Malaysia, Kathmandu Nepal, Dammam Saudi Arabia, and Abu Dhabi United Arab Emirates. As of March 2019, Himalaya Airlines operates with Airbus A320-200 aircrafts.